A Historical Structure Assessment (HSA) was completed in August of 2015 by the University of Colorado Denver College of Architecture and Planning, and was paid for with a grant from the Colorado State Historic Fund.
Click Here to View our HSA Report. 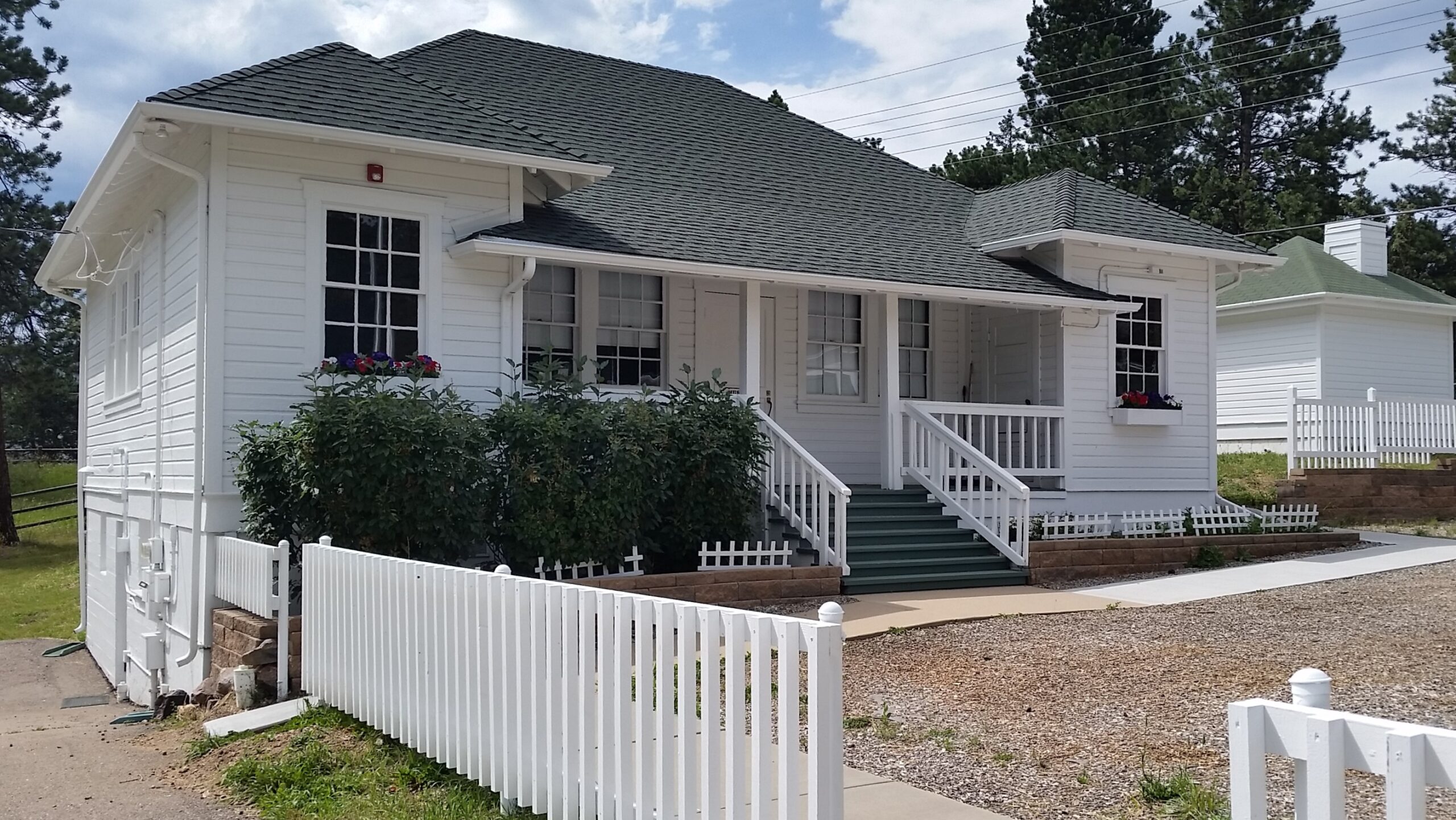 This wonderful example of a rural one-room schoolhouse was deeded to the Conifer Historical Society in 2012.  Since acquiring this historic structure, CHSM has invested thousands of volunteer hours and significant sums of money towards maintenance and historic preservation.

The Schoolhouse is open for tours by appointment.

The Conifer Junction Schoolhouse was built in 1923 to replace the previous schoolhouse, which was in an abandoned reform Mormon Church.  Conifer School District, District No. 9 decided a new school was necessary and approved the funds in 1922. John J. Mullen, nephew of well-known philanthropist, in Denver, J.K. Mullen, loaned the land.

Conifer Junction Schoolhouse was the first purpose built school in Conifer. The school functioned as a one-room schoolhouse until after consolidation when Jefferson County decided to build a larger schoolhouse due to the population growth was necessary. A barn was built in the 1930s to house the animals that the teacher and students rode to school, including the horse that the teacher would previously bring into the basement while she was teaching upstairs. 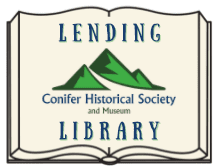 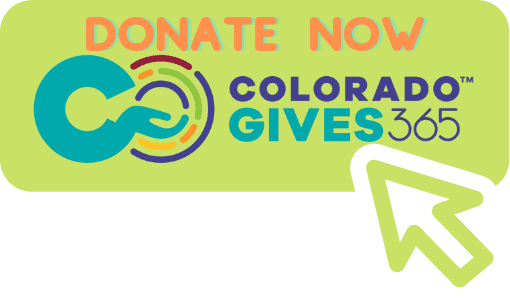